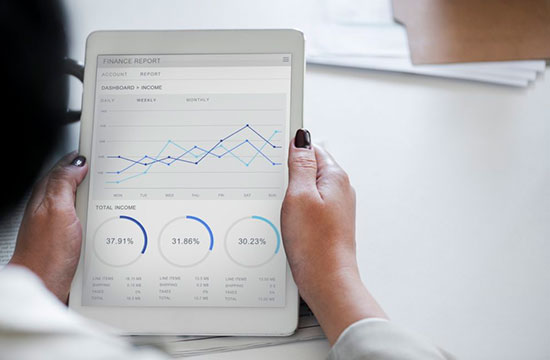 The European Money Market Funds Regulation entered into force on July 21, 2018 and imposes a new set of rules for money market funds after July 2017.

This follows extensive discussions between EU regulatory bodies and market participants which concluded with a satisfactory outcome on a large number of topics.

However in 2017 ESMA raised concerns with regards to stable-NAV funds using the share cancellation mechanism. The Regulation does not explicitly mention that the destruction of shares allowing the stability of the NAV for such funds is allowed. This mechanism has been used for a long time by fund managers to deal with negative income caused by negative yields and to maintain a stable NAV.

This position means that fund managers who launched stable-NAV money-market funds using the share cancellation mechanism after July 2017 are currently in breach of the MMF Regulation.  They therefore need to switch their mechanism to keep stable NAVs for funds that apply such mechanism. The same issue will apply from January 2019 for stable-NAV funds existing before July 2017.

With money-market funds no longer being able to use the share cancellation mechanism, fund managers will need to seek alternative solutions. An article published by Treasury Management International1states that those alternatives could be either a) conversion to floating-NAV funds or b) keeping a stable NAV while making investors pay for negative income generated from negative yields.

Fund managers who choose option b(keep stable NAVs for their funds), will have to invoice investors thereby increasing their costs by an amount equivalent to the value of negative income. This could lead to shifting the administrative burden from fund managers to institutional investors who would subsequently need to establish processes to closely monitor the additional payments to fund managers.

For the above reasons, the impact of the EU Commission’s position is significant for both fund managers and investors dealing with stable-NAV funds, mostly from an operational standpoint. This seems to reflect an intention from EU legislators to have the “stable-NAV funds” slowly disappear from the shelves by making them less attractive to investors.